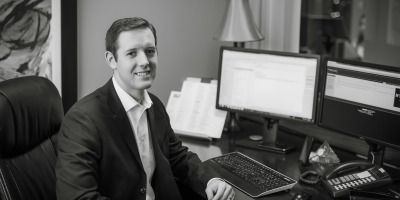 Chris received his J.D. with a concentration in business law, with highest distinction, in 2012 from the University of Nebraska College of Law. While in law school, Chris served as an Executive Editor for the Nebraska Law Review and was named to the Order of the Coif. In 2009, Chris received his B.A., with honors, in Political Science from the University of Nebraska. Prior to joining Scudder Law Firm in 2013, Chris worked as an associate with the law firm of Woods & Aitken, LLP.