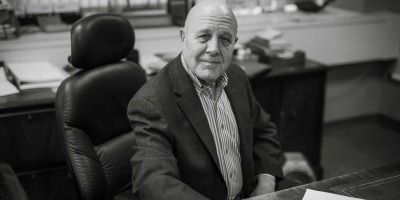 Earl co-founded Scudder Law Firm in 1990 and serves as our Executive Chairman. Earl has 56 years of business transactions experience and serves as a strategic advisor to clients in the areas of securities, mergers and acquisitions, debt and equity financings, and general corporate matters.

Over the course of his career, Earl has represented clients in many industries in hundreds of transactions and other strategic matters. He is widely sought after by business clients for his combination of business and legal insight, proactive representation, and passion for delivering results. Earl's experience includes:

Earl represents or has represented many companies in a variety of industries, including banking, leasing, telecommunications, construction, air and surface transportation, manufacturing, encryption and software technology, oil and gas exploration, a national hockey league franchise, and Internet education.

Earl received his J.D. in 1966 from the University of Nebraska College of Law where he served as a member of the Allen Moot Court Board and as President of the Phi Delta Phi legal fraternity. In 1964, he received his B.S. in Business Administration from the University of Nebraska. He is a member of the District of Columbia Bar Association (inactive), American, Nebraska State, Iowa State, Tennessee, U.S. Tax Court, U.S. Court of Appeals for the 8th Circuit, U.S. Supreme Court, and Arizona Bar Associations, and is a Fellow of the Nebraska State Bar Foundation.