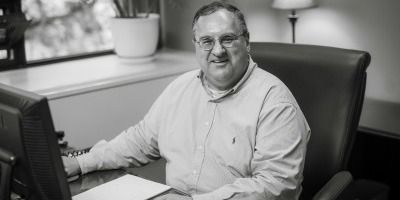 Greg joined Scudder Law Firm in 2007, working in the firm’s Kansas City office. Greg has practiced law in Kansas City for 35 years – the first thirteen years with a large Kansas City law firm where he was a partner and head of the firm’s Media and Communications Group. He became General Counsel of a telephone company start-up, with responsibility for all legal, regulatory, and human resources matters, as well as industry and government relations. The company grew to $300 million in revenue of which control was acquired by Kohlberg Kravis Roberts & Co.