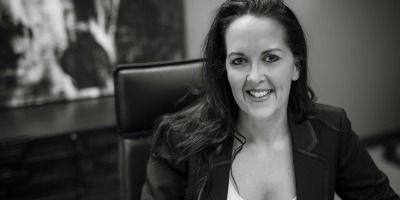 Heidi Hornung-Scherr serves as our President. Heidi represents publicly traded and privately held companies in the areas of mergers and acquisitions, financings, securities, and corporate law, with a particular focus on acquisitions and securities offerings and compliance.

Heidi's securities experience includes significant responsibility in representing issuers and underwriters on over 20 public stock offerings. She also has primary responsibility for the timely and efficient preparation and filing of securities reports for several public companies and their insiders. Heidi has extensive Section 16 experience and serves as the clearing and filing point of contact for many of our public company insiders. She advises several public company boards on corporate governance matters.

Heidi practices with a dedication to client service and precise execution that has built a strong relationship with clients as well as with investment banks, commercial banks, and other professionals.

Heidi received her J.D. in 1995 from the University of Nebraska College of Law, where she served as a member of the Allen Moot Court Board and received honors for Best Oral Advocate and Best Forensic Performance. Heidi has successful appearances before the Nebraska Supreme Court. In 1992, she received her B.A. from Hastings College in Hastings, Nebraska. Heidi is a recipient of 40 under 40 by The Midlands Business Journal and is a Nebraska Bar Association Fellow.