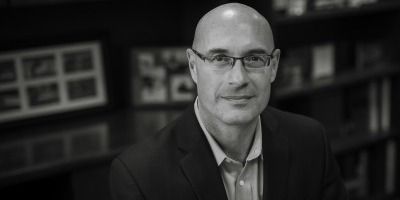 Mark is the Chief Executive Officer of Scudder Law Firm. Mark represents publicly traded and privately held companies in a wide range of strategic issues and transactions, including public and private securities offerings, mergers and acquisitions, corporate law and governance, and stockholder communications.

Mark regularly advises clients in their most important business issues and transactions. His experience includes:

In addition to his client representation, Mark has served as an adjunct faculty member at the University of Nebraska College of Law, where he has taught "Corporate Mergers and Acquisitions." He has presented at several industry conferences, including "Buying and Selling Trucking Companies" for the 1998 American Trucking Associations General Counsel Forum and “Transportation, Distribution, & Logistics Companies -- Opportunities Private Equity Investors Are Finding in This Huge, Fragmented, & Fast-Growing Universe” for Capital Roundtable. Mark also is a member of the Northwestern University Transportation Center Business Advisory Committee.

Mark is included in The Best Lawyers in America for his work in corporate law and as a Great Plains Superlawyer in Corporate Finance.